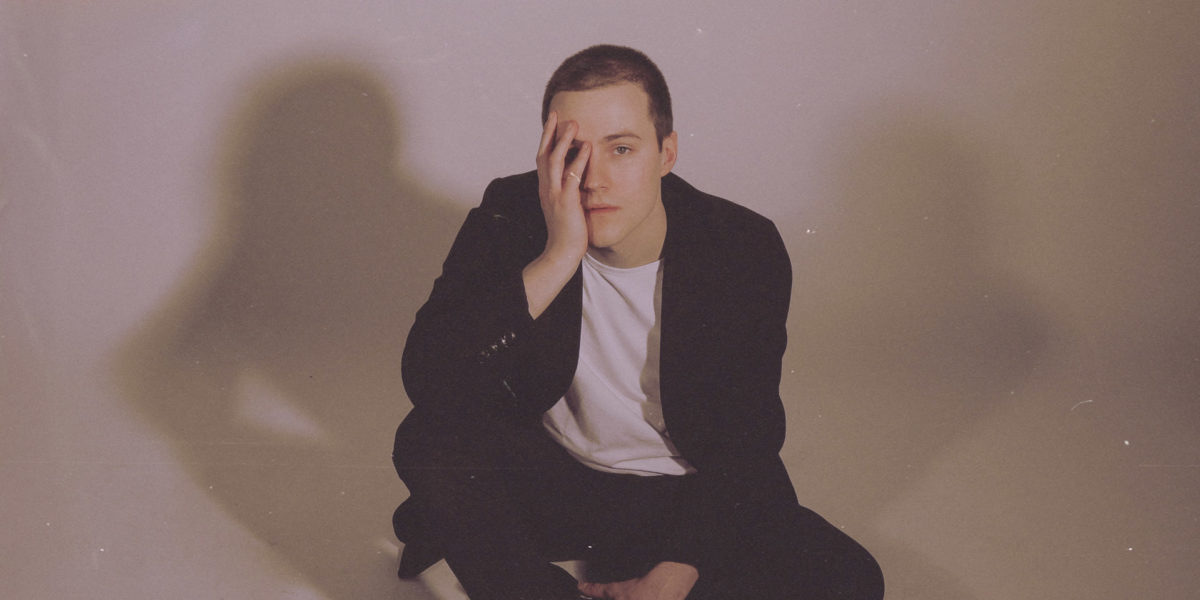 Tom Gregory released his debut single ‘Run To You’ in late 2017 and racked up 25 million streams, #26 in the airplay charts, scoring one of the biggest radio hits of 2018. The following singles ‘Losing Sleep, ‘Honest’ and ‘Small Steps’ (#3 in the airplay charts) showed just how many strings the young Brit has to his bow.

‘Fingertips’ took things to the next level for Tom, all the way to the top of the German airplay charts and turned Gold in France, Austria, Germany and Switzerland. In December 2019 he picked up the prestigious Audi Generation Award in the international music category, a clear indication that the big breakthrough was imminent.

Fast-forward to April 2020 and Tom’s collaborative effort with DJ/Producer duo VIZE sealed the deal with their ‘Never Let me Down’ single (certified Platinum in Germany, Switzerland and Poland, and triple Gold in Austria – a #1 hit in Austria, #1 in Poland and #3 in Germany) with over 140 million streams on Spotify. The song also got them nominated for 1Live Krone in the category ‘Best Single’ for ‘Never Let Me Down. Tom Gregory has definitely arrived.

September 2020 saw the release of Tom Gregory’s long-awaited debut album ‘Heaven In A World So Cold’(currently amounting over 320 million streams on Spotify). Organic, urban, deeply expressive, this is no mere collection of sketches, it is a truly authentic, honest body of work, drawn from deep within. A record comprising twelve songs and one bonus track, telling stories of Tom’s life. Stories about the real life relationships he has experienced.

His talent goes beyond his inimitable voice – it is also evident in his ability to ensnare his listeners’ full attention in the shortest span of time.

Born (10th November 1995) and raised in the north of England with his two siblings, Tom’s home town of Blackpool has a certain faded seaside glamour. But his musical home is Germany. Not unlike that band who came to Hamburg exactly 60 years ago to launch their global careers. In this regard, Tom is following in the footsteps of the musical legends we know as The Beatles. He’s setting his sights high. “I was always afraid of doing a job I hate. I was never worried about failing”. Tom is real. What you see, is what you get. What counts is the music. A feeling that sadly goes missing far too often these days. Failure doesn’t even occur to him, he’s pursuing his vision. Honestly, authentically, without the frippery of glamour.

His 2021 single, ‘River’ shows how Tom managed to solidify a strong fan base even during a global pandemic. Released on 19th March 2021, ‘River’ has surpassed 31 million streams on Spotify alone and into the millions of views on YouTube.

Go check out his latest song, ‘Footprints’, which is off his new album ‘Things You Can’t Say Out Loud.