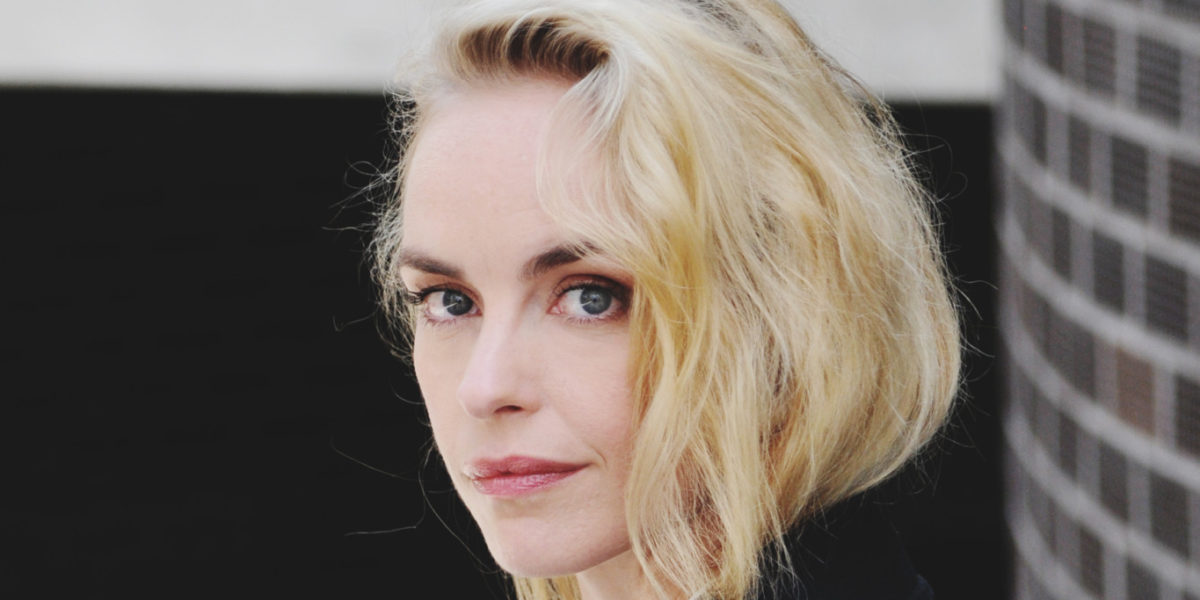 With the Welsh rock band Manic Street Preachers Hoss recorded the song “Europa geht durch mich” for their album Futurology which was released in 2014.