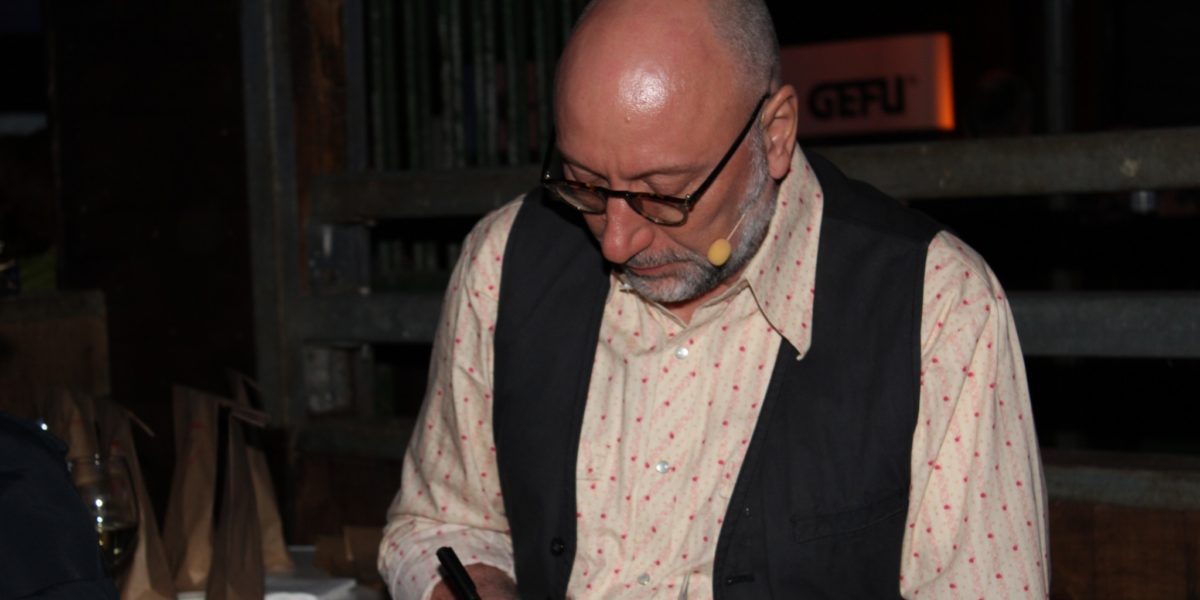 Jürgen Kehrer is a graduated educationalist who is known as a German author whose success led to a substantial change in German crime fiction and who brought a new industry to his chosen home town Münster.

Kehrer was born in Essen in 1956 and lived there until moving to Münster. He worked as a journalist and editor for 14 years before he decided to publish his first novel. He got in contact with a publishing house which had just established a new kind of crime fiction called “Lokalkrimi”. This subgenre was characterised by crime stories that took place in rather rural and unspectacular areas of Germany. Kehrer’s “Und die Toten lässt man ruhen” (“And the dead ones are left in peace”) was published in 1990. It avoided all clichés and described a private detective who was neither heroic nor armed. The following mystery novels about Wilsberg harvested an increasing interest in his adventures. Since Kehrer created suspense without violence, Germany’s TV station ZDF found his work appropriate for their understanding of quality entertainment and in 1995 they broadcast a first TV feature film about detective Wilsberg. The fact that in the novels Wilsberg is going through many substantial, nearly epic personal changes made it difficult to create a TV series on these grounds. Eventually a concept and a new actor (Leonard Lansink) for the principal role were found. The original character changed in many respects when he was adapted for the TV screen, but Jürgen Kehrer endorsed the TV series Wilsberg by even appearing in cameo roles. Jürgen Kehrer moved on, publishing non-fiction books (as he had already done in 1985) and novels without Wilsberg.