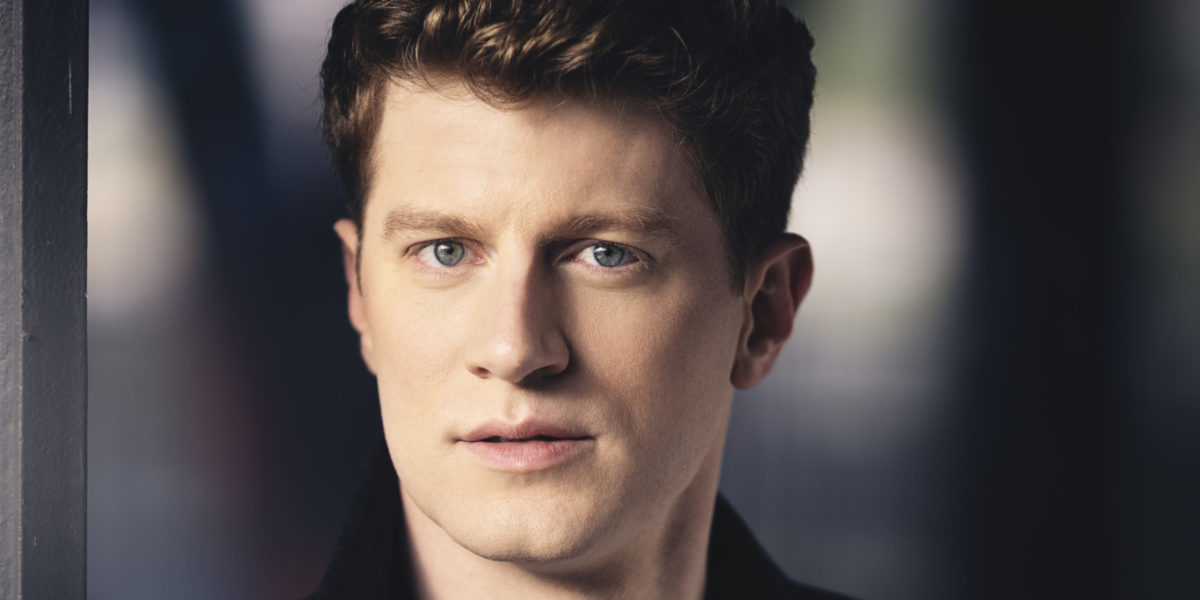 Born in Hamburg in 1989, Alexander Krichel began playing the piano at the age of six. At the age of 15, he became a pre-student at Hamburg University of Music and Drama. From 2007, he continued his studies with the legendary Vladimir Krainev at Hanover University of Music and Drama until the death of the Russian pianist in 2011. He is currently studying under the tutelage of Dmitri Alexeev at Royal College of Music in London.
Alexander Krichel is a recipient of 2013 ECHO Klassik as “Newcomer of the Year,” and his first CD for Sony Classical, “Frühlingsnacht,” climbed the German Classical charts immediately. His third SONY album was released in August 2015; it is a collaboration with Dresden Philharmonic and Michael Sanderling and contains works by Rachmaninov.
He has performed in the most renowned major concert venues such as Berlin Philharmonie and Konzerthaus, Hamburg Laeiszhalle, Munich Herkulessaal and Prinzregententheater, Cologne Philharmonie, Zurich Tonhalle, Vienna Konzerthaus and Düsseldorf Tonhalle.
The festivals at which he has performed include the Schleswig-Holstein Music Festival, the Rheingau Music Festival, the Mecklenburg-Vorpommern Festival, the Piano aux Jacobins, the Schwetzinger Festspiele, the Kissinger Sommer, L’ésprit du Piano Bordeaux, and the Ocean Sun Music Festival.
Outside of Germany, Alexander Krichel has played in England, France, Italy, Poland, Romania, Luxemburg, Switzerland, and outside Europe in the USA, Japan, and South America.
He has played with Bamberg Symphony Orchestra, Dresden Philharmonic, Tokyo Symphony Orchestra, Orquesta Filarmónica Nacional de Venezuela, Polish Philharmonic Chamber Orchestra, Royal Camerata Romania, Bremen Philharmonic, and Festival Strings Lucerne and has worked with conductors like Jonathan Nott, Michael Sanderling, Andrew Litton, Wojciech Rajski, Taijiro Imori, Horia Andreescu, Ruben Gazarian, Charles Olivieri-Munroe, and Johannes Wildner.
Chamber music partners include Rolando Villazón, Albrecht Mayer, Klaus Florian Vogt, Gabriel Schwabe, Kirill Troussov and Felix Klieser.
He is a scholarship holder of the Oscar and Vera Ritter Foundation, Berenberg Bank Foundation, PE Förderungen, and was also sponsored by German companies Bayer and OTTO.
Alexander Krichel, who since early childhood has been highly interested in mathematics, sciences and foreign languages as well, is very involved in hospice work in Hamburg and also promotes projects that encourage children’s and teenagers’ approach towards classical music.
He lives in London and Hamburg.