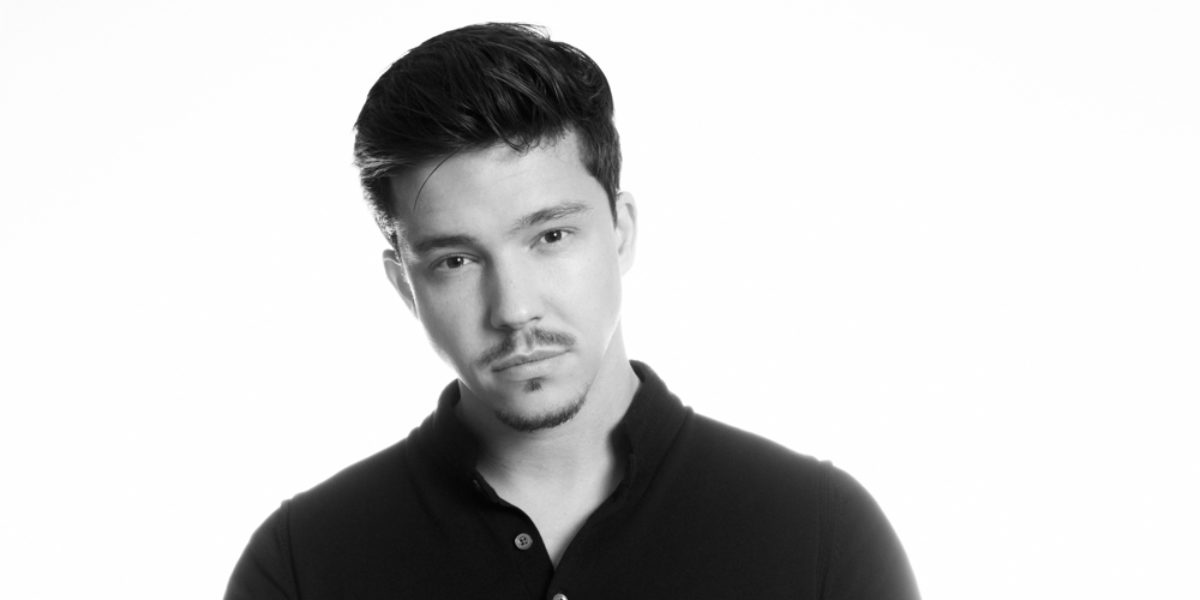 Nico Santos, is a German-Spanish singer and songwriter. Besides a number of solo hit singles, he has authored and produced for several German artists including Bushido and Shindy as well as Mark Forster among many others.

He was also involved in the production of the Soundtrack for the movie “Fack Ju Göhte 2“ and parts of the latest Shindy Album “Dreams“.

In addition, he worked together with the most famous German DJ Robin Schulz and published the hit single “More than a Friend“. For the DJ´s new album, which will be released in 2018, Robin Schulz co-operated with Santos once again.