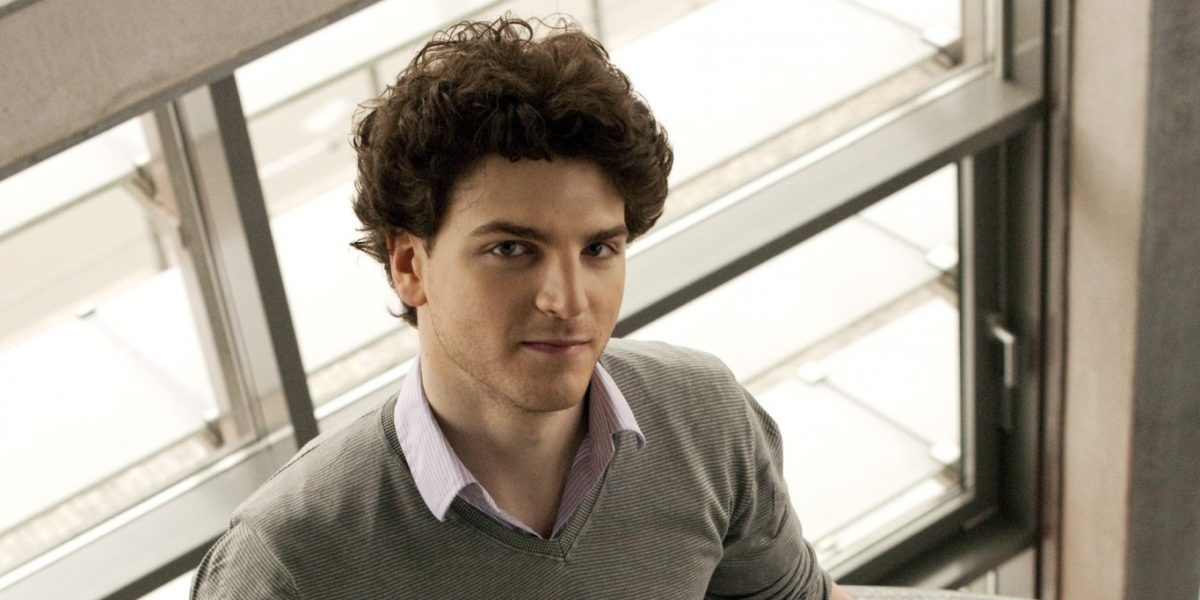 Over the last years, Gabriel Schwabe has established himself among the leading cellists of his generation. Important critics praise his expressive interpretations and technical abilities paired with a compelling presence on stage. Norbert Hornig: “Gabriel Schwabe is a cello phenomenon, commanding his instrument with nuance and facility.“ Or Harald Eggebrecht: “No one in the audience will soon forget Gabriel Schwabe, as, suddenly, more than a trace of Feuermann could be felt in the hall.“

Gabriel Schwabe is a laureate of numerous national and international competitions, among others the Grand Prix Emanuel Feuermann and the Concours Rostropovich in Paris. In 2009 he won the prestigious Pierre Fournier Award in London.

In 2010 Gabriel Schwabe gave his recital debut at London’s Wigmore Hall. He is a regular guest at festivals such as the Jerusalem Chamber Music Festival, Kronberg Cello Festival, Amsterdam Biennale and has performed together with artists like Christian Tetzlaff, Daniel Hope, Albrecht Mayer, Lars Vogt, Kirill Gerstein and Jonathan Gilad. Since 2012 he is artistic director of the high profile chamber music series “Resonanzen“ in Siegburg/Germany.

In 2015, Gabriel Schwabe signed an exclusive recording contract with record label Naxos. Future productions to be released worldwide will include recordings of the main works of the concerto and sonata repertoire for cello. His debut album featuring Brahms Sonatas and Song Transcriptions with pianist Nicholas Rimmer saw its international release in October 2015. A recording of the complete Cello Concertos by Saint-Saens with the Malmö Symphony Orchestra under Marc Soustrot will be released in 2017.

Gabriel Schwabe was born to German-Spanish parents in 1988. He studied with Catalin Ilea in Berlin and with Frans Helmerson at the Kronberg Academy and recieved further impulses from Janos Starker, Gary Hoffmann and Gidon Kremer.
Gabriel Schwabe plays a rare Italian instrument built in Brescia (approx. in 1600).