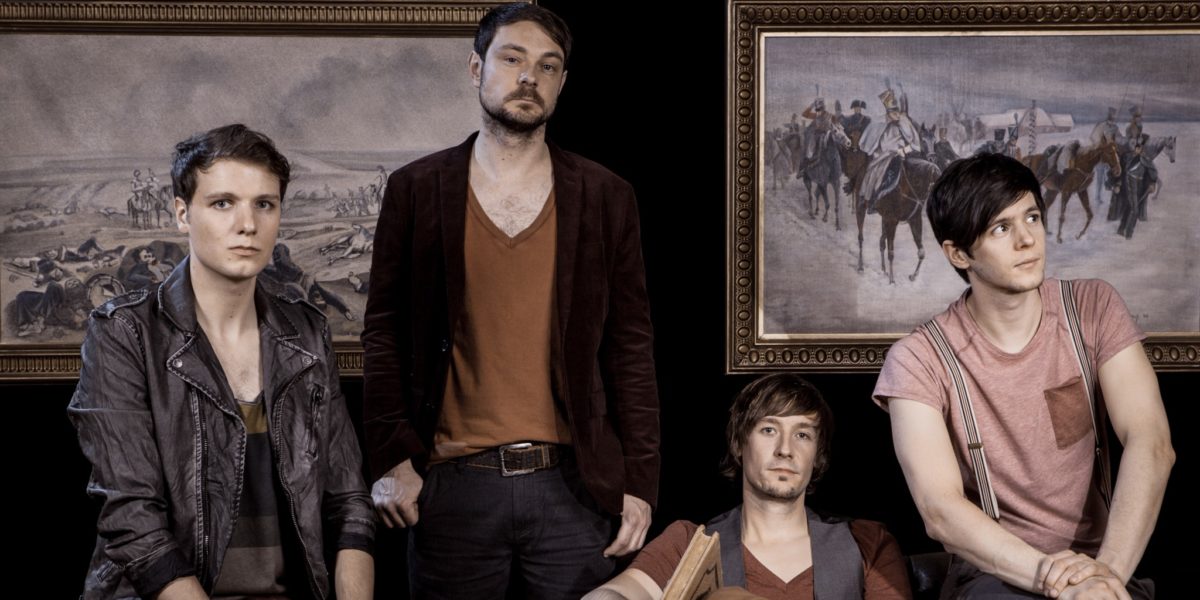 After several years of intense touring activity, over 350 shows in well-known clubs and festivals all over Europe and three albums, THE INTERSPHERE has released their fourth album called “Relations in the Unseen“. The band’s distinctive style is more perceptible than ever, merging their own overwhelming energy, the highest aesthetic standards and an approach to songwriting that is both complex and appealing.

Over the years, THE INTERSPHERE has developed an uncanny ability to combine depth of meaning and formal complexity with catchy melodies and almost hummable songs. They have now themselves set the ultimate challenge for their own perfectionism by recording without amendments, proofreading as well as aesthetic surgery. All the rough edges are included, together with everything that makes up the charm of a real record. And the result is closer to the band’s vision than ever before.