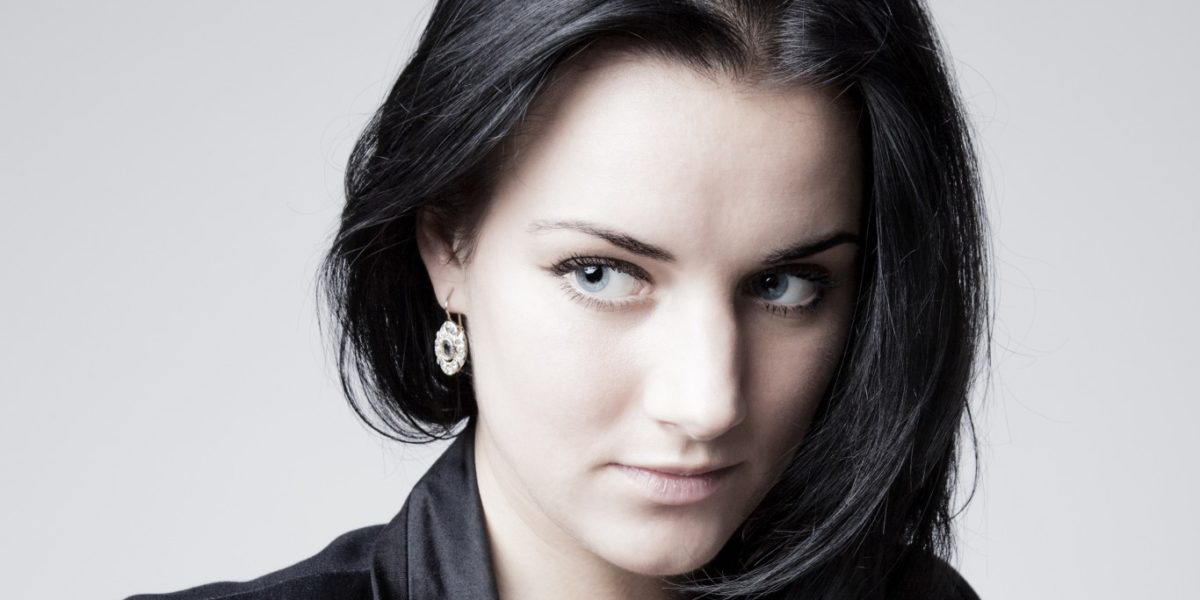 Olga Volkova was born in Vladivostok, PrimorskyKrai, in 1991. She won her first violin competition at the age of eight.
At the age of 12, Maestro Rostropovich invited her to study with Prof Irina Bochkova, a National Artist of Russia, at the Central Music School of the Tchaikovsky Moscow Conservatory, an experience that contributed greatly to Olga’s musical life. In 2009, she moved to Germany, and since then she has been studying at the Hochschule für Musik und Tanz Köln under Prof. Zakhar Bron.

At the age of 16, she won the International N. Paganini Violin Competition in Moscow. In 2012, she was awarded with the first prize at the Carl Nielsen International Competition in Denmark. She has received grants and scholarships from the Vladimir Spivakov Music Foundation, the New Names Foundation, the Russian Artists Foundation, the Mstislav Rostropovich Foundation and Doms-Stiftung of Switzerland. In September 2014, she entered the violin section of the Queen Elisabeth Music Chapel in Belgium, under the direction of Augustin Dumay. She received a scholarship by Haas-Teichen. Olga Volkova plays with the « Camilli – 1739 » loaned by a benefactor of the Queen Elisabeth Music Chapel.