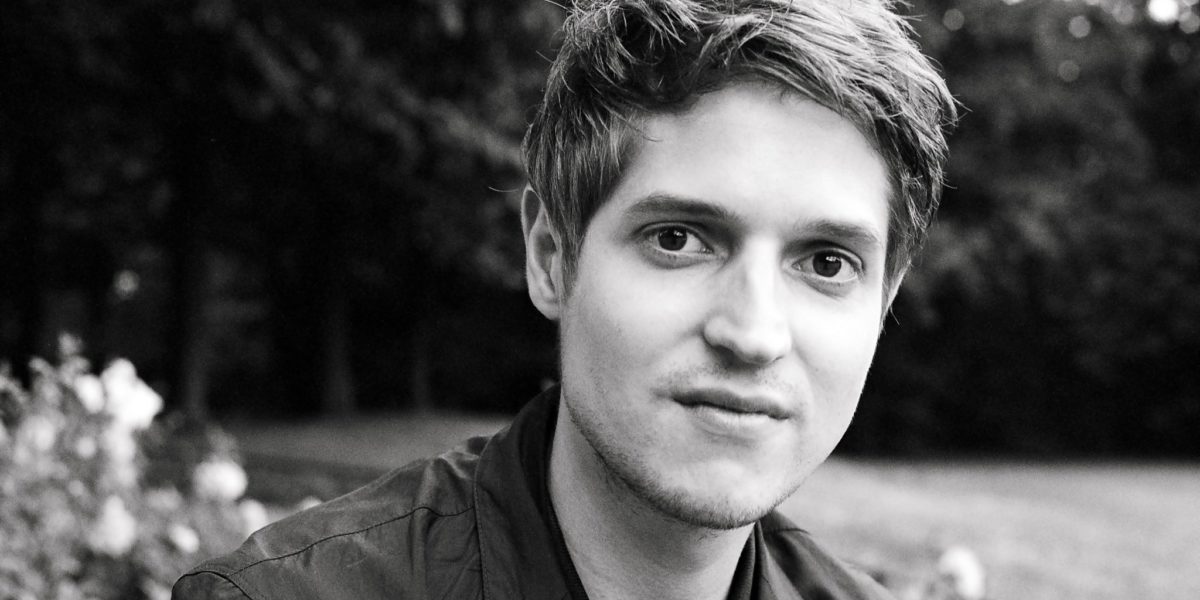 Born in Munich in 1984, Benedict Wells began his journey through three Bavarain boarding schools at the age of six. After having passed his A levels he moved to Berlin in 2003. He decided not to study in order to fully concentrate on his writing and earned his living by numerous side jobs.

Published in 2008, his acclaimed debut “Beck´s Last Summer“ was awarded with the “Bavarian Art Scholarship Prize“ (“Bayerischer Kunstförderpreis“). He wrote his first novel “Crank“ at the age of nineteen. In 2012, his third novel “Almost Ingenious“ came out and hit the list of bestsellers immediately, before being filmed for cinema in 2015. Wells´ fourth novel was launched in February 2016, making a splash among critics and readers again.