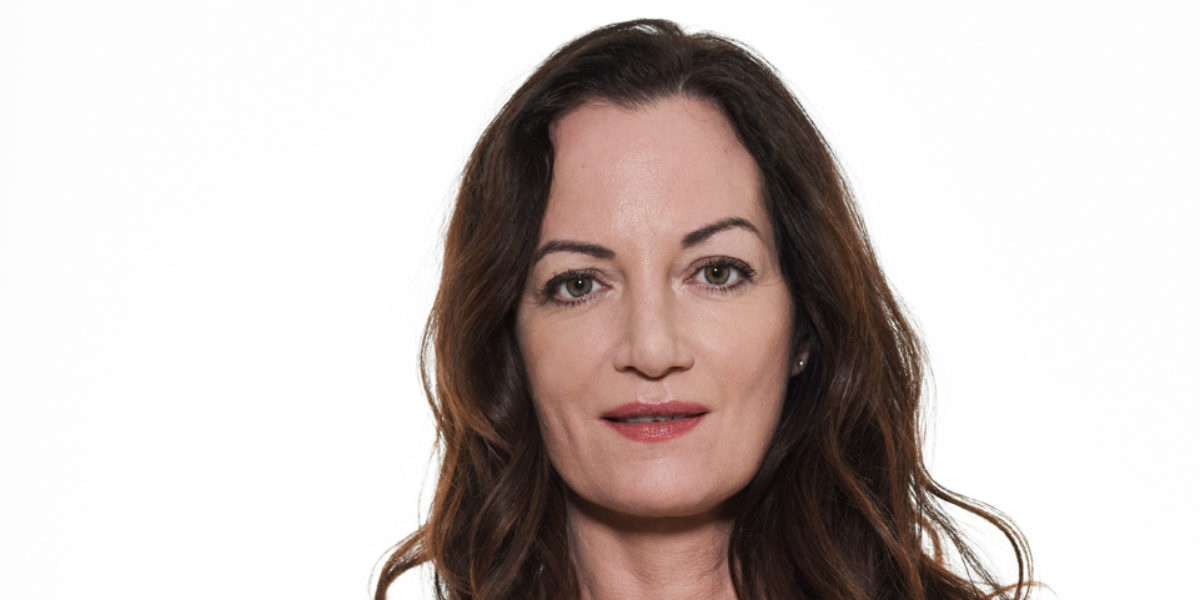 Born in Stuttgart, Germany, Natalia Wörner studied acting at the Lee Strasberg’s Actors’ Studio in New York and began her stage career in Hamburg upon her return to Germany.

She made her film debut in 1992, appearing in the feature film LENI as a young Jewish woman escaping Germany during the Second World War.  In the same year, she also starred in Sherry Hormann’s ‘Frauen sind etwas Wunderbares’ (Women are wonderful) and ‘Die Sieger’ (The Invincibles.), a police thriller by Dominik Graf along with other TV productions.

Fluent in several languages, Natalia effortlessly played alongside Gerard Depardieu in the 1994 French suspense thriller, François Dupeyron´s ‘La Machine’. She again caught the attention of the international audience for her French speaking role in the international cinematic production ‘20 Nuits et un Jour du Pluie’ (20 Nights and One Rainy Day), which premiered in Cannes in 2000.

However, it was her exceptional role in the 1995 popular TV series ‘Um die Dreißig’ (About 30) that won the hearts of the critics and the nation and catapulted her to become the critically acclaimed actress she is today having played leading roles in more than 50 national and international films.

Natalia received her first award, the GOLDEN GONG, in 1996 for her outstanding performance in the episode ‘Perfect Mind’ of the long-standing crime series Tatort (Crime Scene). That same year she played in the romantic comedy ‘Irren ist Männlich’ (Father’s Day), again directed by Sherry Hormann.

Moving seamlessly between drama and comedy, in 2000 she was again honoured twice for Best Leading Actress for her performances in ‘Bella Block’ episode ‘Blinde Liebe’ (Blind Love), to which she had also written the screenplay, and in the TV movie ‘Frauen lügen besser’ (Women Lie Better), an adaptation of Annemarie Schoenle’s novel.

Natalia’s passion and commitment to the art of acting was never more evident than in her theatrical stage appearances. In 2001, at the Hamburger Kammerspiele she played in both David Hare’s ‘The Blue Room’ and David Auburn’s ‘Proof’. She later returned to grace the stage in 2005, where she was part of the world premiere of Ulrich Waller’s ‘Ein Stück vom Himmel’ (A Piece of Heaven) at the Deutsches Theater Berlin, and again in 2009 to the Renaissance Theatre in Berlin, for Patrick Marbers’ successful play ‘Hautnah’ (Closer) directed by Ulrike Jackwerth.

In addition to numerous appearances in television productions throughout the years, in 2006 Natalia played a compelling role as an investigator in the TV crime series ‘Unter anderen Umständen’ (Under Different Circumstances), directed by Judith Kennel. Natalia has since appeared in the ninth subsequent annual films. In addition, she starred in the German adaptation ‘Das Kindermädchen’ by Carlo Rola and played the evil stepmother in the the international film series ‘Cinderella’ by Christian Duguay.

The year 2009 saw Natalia flourish in the international film industry. Firstly, she appeared in the English/German coproduction ‘Four Seasons’, starring alongside Senta Berger, Tom Conti and Michael York. Later that year, she ventured to Hungary for the shooting of the monumental adaption of Ken Follet’s world wide best-selling novel ‘The Pillars Of The Earth’. Produced by Ridley Scott and Tandem Communication, directed by Sergio Mimica-Gezzan. The film was awarded several international honours including the Austrian ROMY, nominations for the American Golden Globes and receiving the German BAMBI.

Natalia’s profile would not be complete without mentioning her remarkable effort in numerous charity projects. Having experienced directly the devastating 2004 tsunami in Thailand, she responded with immediate effect and founded the Tsunami Direkthilfe e.V., the function of which is to help re-establish the coastal fishing communities.  In 2006, she became an ambassador for the international children’s aid organisation Kindernothilfe e.V. and supports many national and international projects that strive for the protection, health, safety, education and love of children.