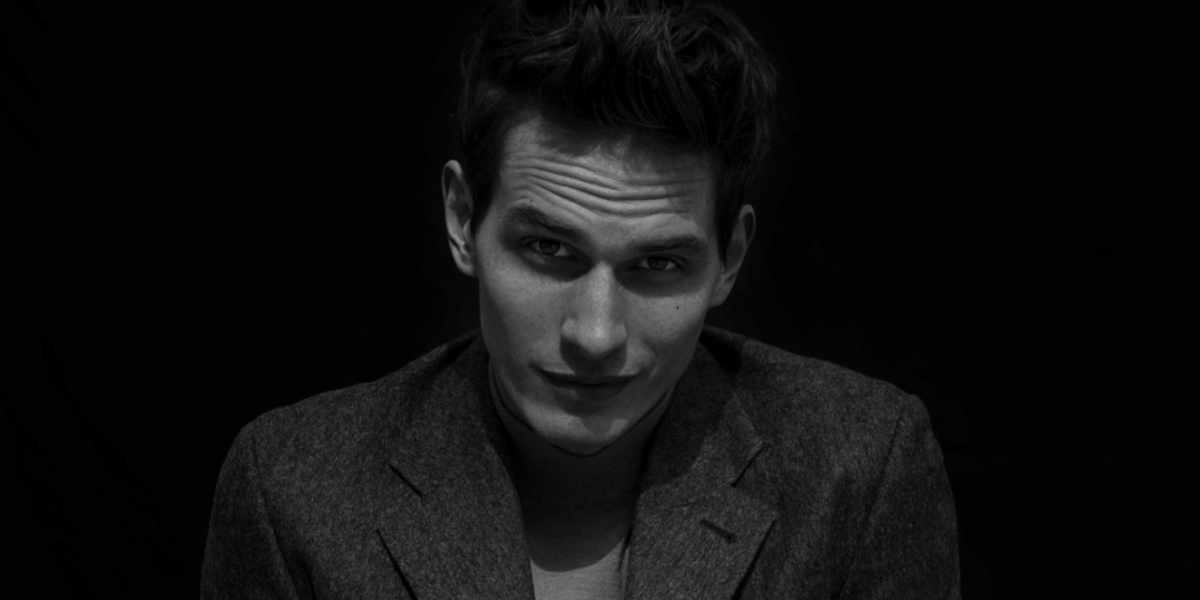 I.
* My insider tip for the city is to avoid the well-worn tourist trail of Michigan Avenue and much of downtown and delve into the more interesting, and relatively unknown, aspects of Chicago. My first recommendation is to discover the small music clubs and bars that make Chicago’s music scene great. These clubs include the Metro, Schubas, the Hideout, Thalia Hall, and the Green Mill. Chicago is different from other cosmopolitan cities in that it doesn’t have great nightclubs, but it does have small bars that showcase incredible music every night of the week. Artists like the Smashing Pumpkins, Wilco, and Andrew Bird came out of these clubs and there are many others with less notoriety that are just as good performing week in and week out.

* My second recommendation is to visit the Frank Lloyd Wright houses in the historic Oak Park neighborhood. It’s a rare opportunity to visit nearly a dozen of the architect’s early work all in one concentrated area. These are private homes that people live in but you can stroll the neighborhood and take in the various designs. Coincidentally the childhood home of Earnest Hemingway is also on the same same block.

* Finally I’d recommend going to visit Theaster Gates’ Stony Island Community Center. The artist has beautifully transformed an old bank into a community center for the arts. I am a huge fan of Theaster and his community rehabilitation based art projects, and the Stoney Island State Savings bank is a perfect example of his work. 6760 S Stony Island Avenue, Chicago Illinois.

III.
“Philosophize This“ with Stephen West. A podcast on the history of philosophical thought. Topics such as ethics, religion, capitalism, etc., are broken down in concise and entertaining 25 minute shows.

David Smith was born in Logan Square Chicago, Illinois. Already at a very young age Smith has stood in front of the camera of all internationally important photographers such as Steven Meisel, Mert Alas & Marcus Piggott, Steven Klein, Milan Vukmirovic, Alasdair McLellan and Mario Testino.
Parallel to his work as an actor and author David Smith has studied philosphy and has graduated at the renowned Columbia University in New York. He lives in New York and Chicago.