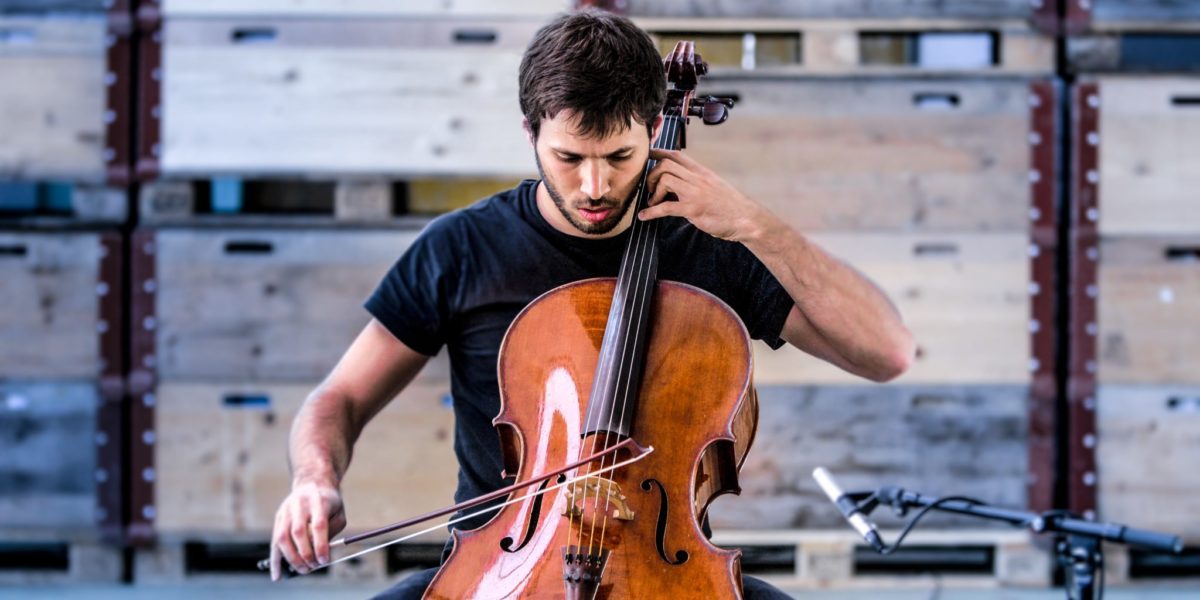 Geneva-born cellist Timothée Botbol has performed extensively as both a soloist and an orchestral musician, recently performing with the Geneva Conservatoire String Orchestra as guest soloist for a tour in Italy and giving recitals at Royal College of Music and in venues such as Charlton House and St Mary-at-Hill Church.

Timothée began his musical education at the prestigious Jaques Dalcroze Institute and later progressed to the Geneva Conservatoire and the Lausanne Haute École de Musique with professor Patrick Demenga, where he received a Masters of Performance. He is currently studying on the Artist Diploma course at the Royal College of Music with professors Richard Lester and Alexander Chaushian, where he is supported by a Musicians’ Company Lambert Studentship, the A F Marescotti City of Carouge Award and the Fondation F & M-F Minkoff.

As a professional soloist, Timothée has performed at a number of prestigious venues, such as the Cully Jazz Festival, Lausanne’s Steinway Hall and the Temple de Carouge. Notable performances include his role as solo cellist in Mozart’s Don Giovanni, chamber musician for the Swiss National Radio, as well as performing alongside world-renowned tenor Andrea Boccelli.

A keen orchestral musician, Timothée has performed with the Orchestre de la Suisse Romande, the Orchestre de Chambre de Lausanne and the Orchestre de Chambre de Genève, in venues such as Geneva’s Victoria Hall, Lausanne’s Salle Metropole, Lausanne’s Palais Beaulieu, Montreux’s Auditorium Stravinsky and the Opéra de Vichy, under conductors such as Markus Stenz and Christian Zacharias, and with soloists such as Leonidas Kavakos. He has also participated in numerous masterclasses with renowned teachers, such as Gary Hoffman, Gustav Rivinius and Franz Helmerson.