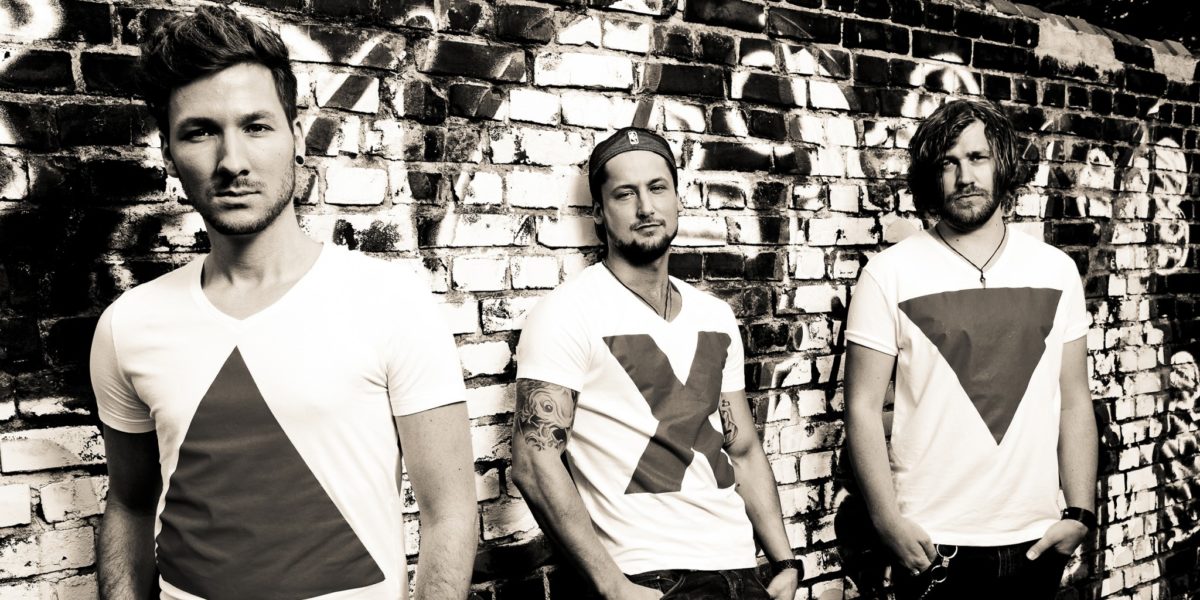 Founded by Chris Werner (lead vocals), Philipp Evers (vocals + guitar) and Christian de Crau (guitar) in the Ruhr area in 2013, the selfmade Indie trio has already made a splash within the national music scene.

KUULT´s debut album was released in 2014 followed by their tour together with the pop duo “Glasperlenspiel“.

In the Ruhr charts they reached number one in 2014 and their single “Das ist unsere Zeit“ stayed in the top ten for 25 weeks. They also remained within the top 200 of the German Airplay Charts for several weeks.

KUULT was awarded seven times with the “Deutscher Rock & Pop Preis“ in 2014.